Three is the latest mobile network to announce it is reintroducing roaming charges between the UK and Europe.

From 23 May 2022, customers who have taken out a new or upgraded contract after 1 October will have to pay £2 a day to use their monthly allowance of minutes, texts and calls in the EU.

It follows similar announcements from EE and Vodafone earlier this year.

Three is also extending changes to other destinations, introducing a £5 a day charge for roaming outside Europe.

The move effectively ends Three’s long-standing roaming feature, branded “Go Roam”, which allowed customers to use their contract allowances in 71 countries, including distant locations such as the USA, Hong Kong and Australia.

“This is a huge blow to Three customers,” said Paolo Pescatore, a telecoms analyst at PP Foresight.

“Free roaming to so many destinations helped lure and retain users. Now this is no longer a differentiator, it will be hard for Three to stand out in an increasingly crowded and cut-throat market,” he warned

In a statement, Three said: “The new charge ensures that customers are clear on what they will pay when using their phone in another country and only those who roam will pay for the service.

“It will also ensure that we can continue investing in our UK network.”

The change does not affect roaming to Ireland or in the Isle of Man.

Mobile operators have also said they are under pressure from rising costs, including wholesale costs which can be much higher for UK networks.

Under EU rules, citizens could use their contract’s minutes, texts, and data while roaming in the EU. But that is no longer the case post-Brexit as the trade deal did not include it.

UK law does, however, cap roaming charges at £45 per month, unless the user explicitly decides to spend more.

All major UK operators had previously said they had no plans to reintroduce roaming fees in Europe.

EE was the first to break ranks and announce that it would do so, followed by Vodafone.

O2 said there is currently no change in its stated position – that it has no plans to change roaming fees.

In a statement, Sky Mobile said: “Customers will not be charged roaming charges in EU countries and will be able to continue to use their data, call and text allowances as they do in the UK.” 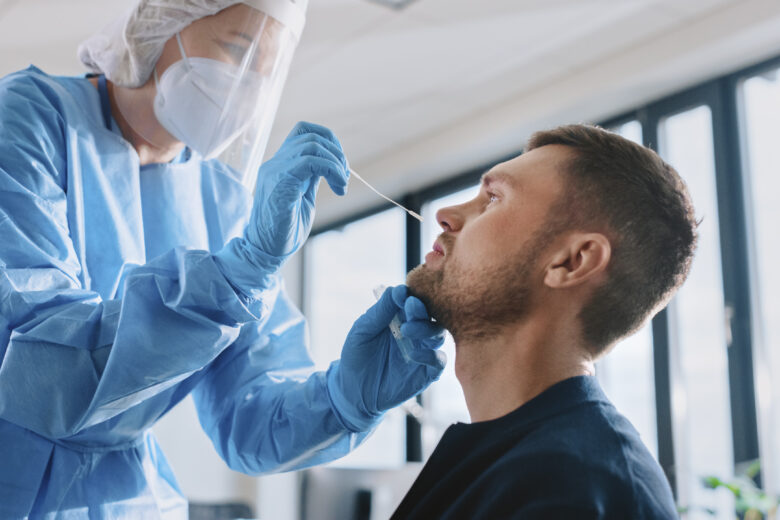 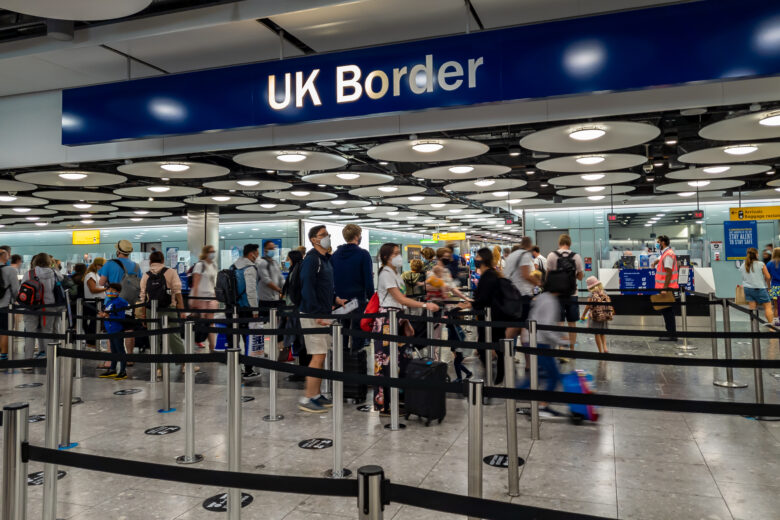 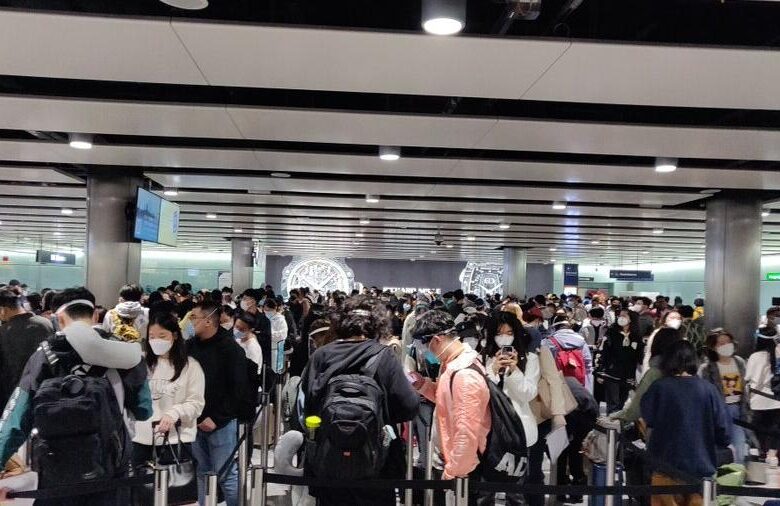 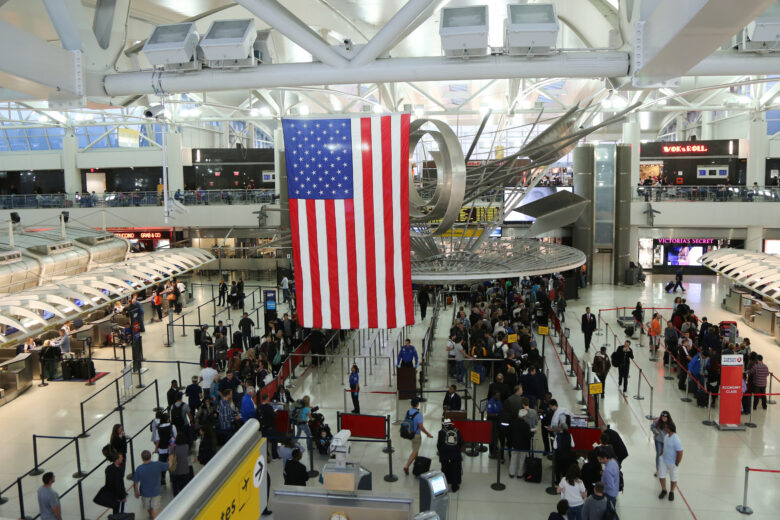