JetBlue Airways is pressing ahead with plans to launch two services between London and New York this year as the travel industry urges Britain and America to loosen Covid-19 restrictions.

American airline JetBlue, valued at $6 billion, is diversifying beyond a predominantly domestic network of flights and will start flying between Heathrow and John F Kennedy from August, with return flights starting at £329. It will launch a service from Gatwick the following month.

America, which remains largely closed to non-essential travel from a lengthy list of countries including the UK, is facing growing calls to drop such coronavirus-related bans on arrivals.

Confirmation of JetBlue’s upcoming arrival in Britain comes just a few months after Norwegian Air called time on an era of cheap transatlantic flying by scrapping its popular long-haul services from Gatwick.

Norwegian, which once boasted it was flying more people to the New York area than British Airways, had reshaped the market by offering one-way tickets for £150. However, it abandoned the venture to reposition itself as a Scandinavian short-haul player.

Robin Hayes, 53, chief executive of JetBlue, promised to challenge the “outrageously high fares” that have been endured by transatlantic travellers “for far too long”. The carrier will attempt to lure away corporate customers from larger carriers such as BA, Virgin Atlantic and American Airlines by offering cheaper premium fares. John Holland-Kaye, chief executive at Heathrow, welcomed the news after suffering a torrid year during the pandemic. “In the meantime, ministers should help more people travel safely and boost the economy by moving more low-risk destinations — including the US — to the green list as vaccination rates increase and infections decrease,” he said.

JetBlue intends to launch a service between London and Boston in summer 2022, although it has yet to specify which British airport will be involved.

Evening flights from Heathrow will depart shortly after 6pm, landing in New York before 10pm eastern time. Passengers travelling to the UK will be offered an overnight service, departing JFK shortly after 10pm and arriving in London a little after 10am the following morning. 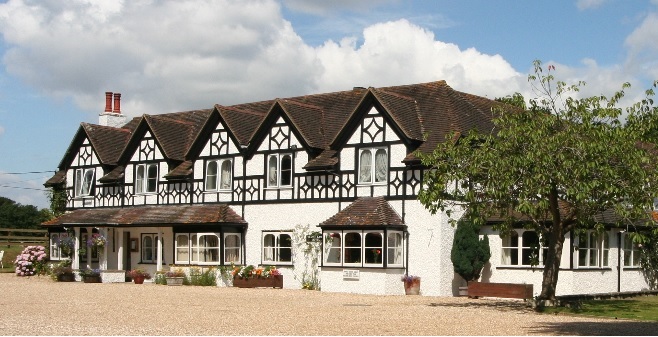 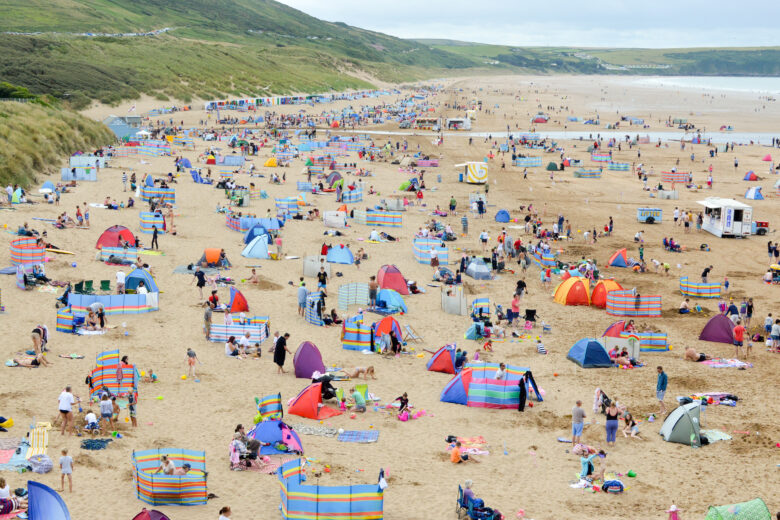 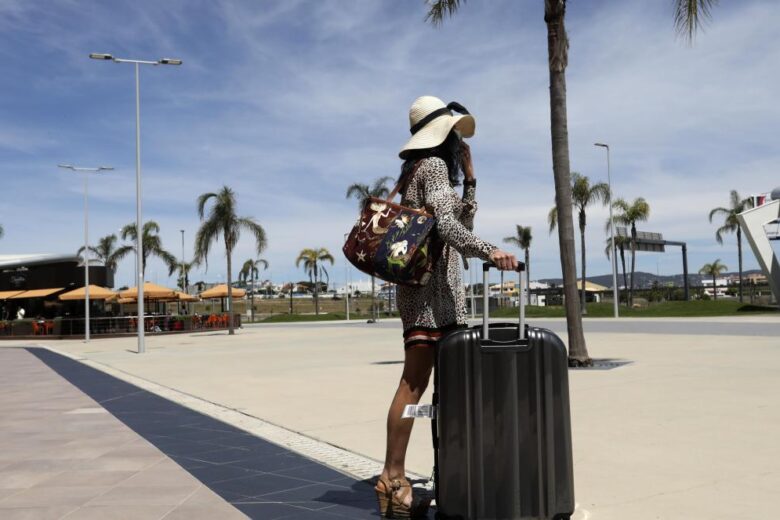 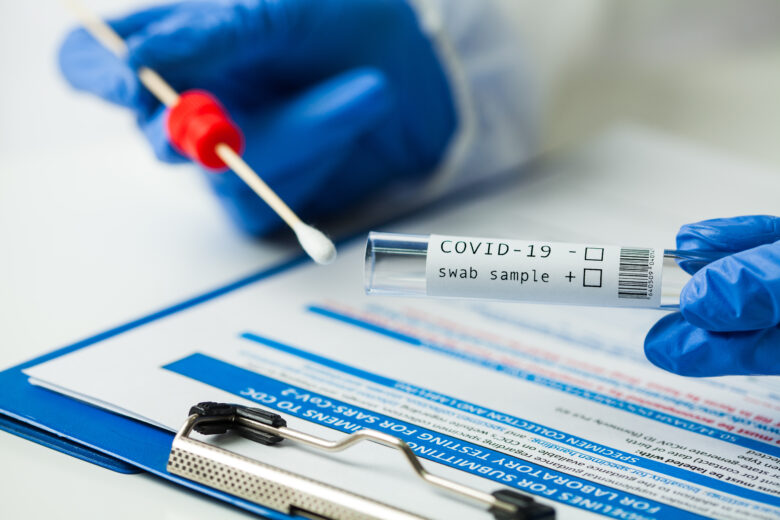 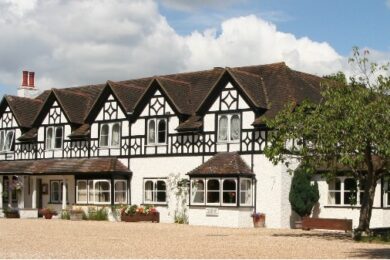 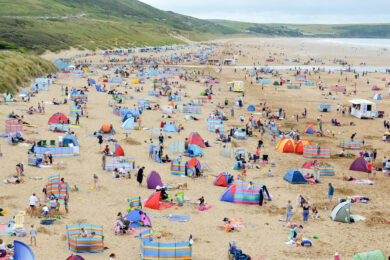