The travel company Expedia has stopped selling holidays that include performances by captive dolphins and whales.

There have been growing calls in recent years, including from the prime minister’s wife, Carrie Johnson, to ban attractions and experiences that involve captive sea creatures.

Announcing the move on Twitter, the company said: “We recently adjusted our animal welfare policy. As a result, attractions and activities that involve performances by or interactions with dolphins and other cetaceans will no longer be available on our sites.”

We recently adjusted our animal welfare policy. As a result, attractions and activities that involve performances by or interactions with dolphins and other cetaceans will no longer be available on our sites. Learn more: https://t.co/8MIDMkZGMT

It further clarifies on the Expedia website that “seaside sanctuaries that provide captive animals with a permanent seaside living environment are allowed if they are accredited and do not feature interactions or performances”.

Campaigners are hopeful other companies will follow suit. Virgin Holidays announced in 2019 it would no longer sell tickets to such attractions and experiences.

Katheryn Wise, from the wildlife charity World Animal Protection, said: “This is amazing news and something that we have been campaigning for since 2019. We are so pleased that they have listened.

“Travel companies play a huge role in driving captive dolphin entertainment and as one of the largest travel companies in the world we are delighted that Expedia Group are making a stand. It’s time for other travel giants … to do the right thing and follow suit.”

The PA Media news agency reported that the company intended to implement the policy by early 2022. “We give our providers 30 days to comply with the updated policy or face removal from the site,” Expedia said.

The last captive dolphin attraction in the UK closed in 2003 but people can still travel abroad for the activities. There are more than 3,000 dolphins held in captive conditions at tourist entertainment venues around the world.

The company has also stated it does not “allow intentional physical contact with wild and exotic animals, which include but are not limited to dolphins, whales, cetaceans, elephants, big cats, bears, reptiles and primates”, and also does not sell activities involving exotic pet cafes, restaurants and travelling zoos.

Travel companies are increasingly moving to distance themselves from unethical animal attractions. Intrepid Travel set off a domino effect among other companies when it ceased all elephant ride activities in 2014.

The travel association Abta updated its animal welfare guidelines in January 2020 to class activities with captive elephants and tourist contact or feeding of great apes, bears, crocodiles or alligators, orcas, sloths and wildcats as unacceptable. 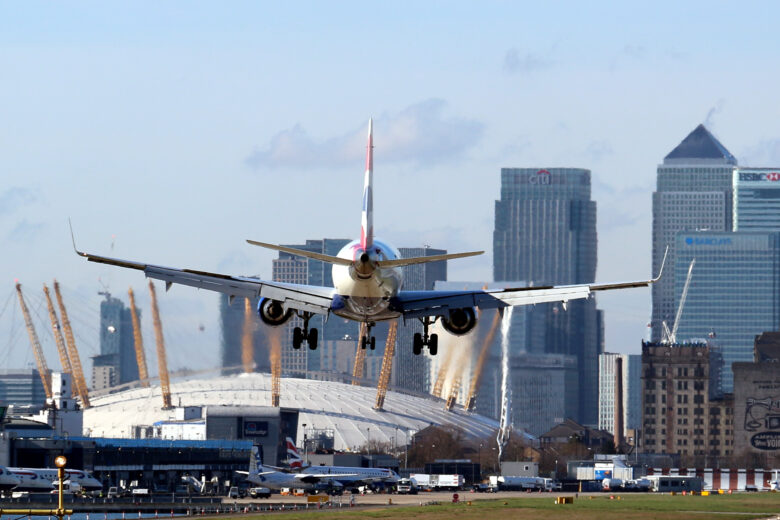 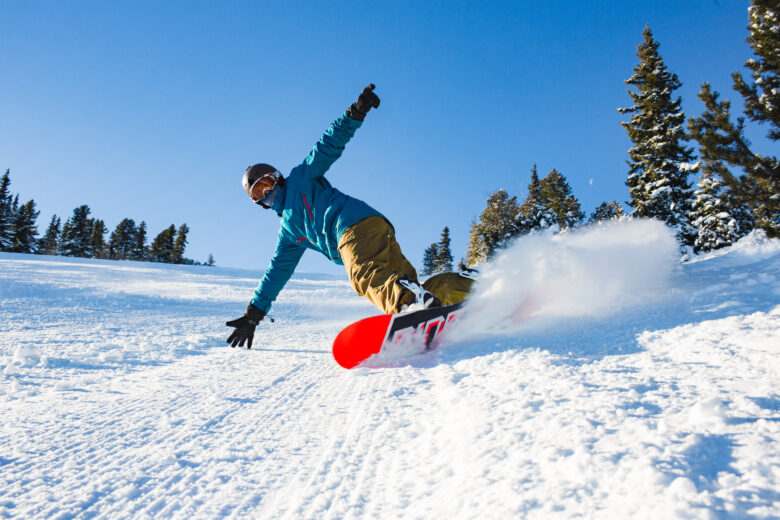 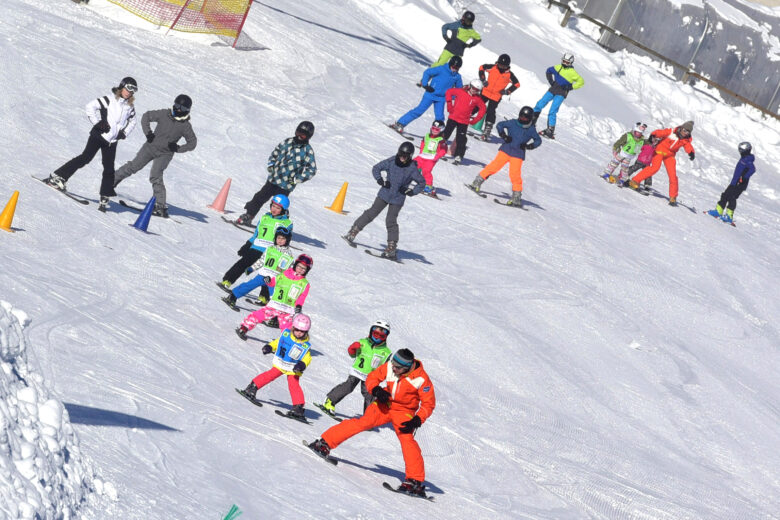