Foreign holidays may be taking off but Heathrow is forecasting another year in the red, with total pandemic losses now topping £4 billion.

The airport warned that the surge in demand was creating a “summer travel bubble”, a temporary increase driven by outbound leisure passengers, and that this would be followed by a “winter freeze”.

It said that holidaymakers were taking advantage of the removal of UK travel restrictions as well as redeeming travel vouchers received during the pandemic. As a result the airport has raised its 2022 passenger forecast from 45.5 million to 52.8 million, equating to 65 per cent of pre-pandemic levels.

However, it said that demand remained “very volatile”, adding: “We expect these passenger numbers to drop off significantly after the summer. We are already seeing airlines cancelling services into the autumn and the realities of higher fuel costs, lower GDP growth, the war in Ukraine and the ongoing pandemic will drag on demand.

“We are still in a pandemic with many markets still closed, nearly 80 per cent with testing and vaccination requirements, and another variant of concern could see the return of UK travel restrictions.”

In the first three months of the year, Heathrow received 9.7 million passengers, in line with its forecasts, with the lifting of restrictions in March making up for the much weaker than expected January and February, which were affected by the Omicron variant.

Revenue in the quarter jumped from £165 million to £516 million, while underlying earnings swung from a loss of £20 million to a profit of £273 million. At the pre-tax level, however, it remained in the red, albeit with losses narrowing from £329 million to £223 million. There is no dividend.

Heathrow is 25 per cent owned by Ferrovial, the Spanish conglomerate. Qatar, the largest investor in British Airways, Heathrow’s biggest customer, owns 20 per cent, with the rest held by another six investors.

The airport said that “operational challenges” this month had shown the importance of “easy, quick and reliable” journeys to passengers, and it claimed that the cost of achieving that should be “far less than the extra hundreds of pounds airlines have implemented during the initial weeks of the recovery”.

It also criticised the Civil Aviation Authority’s plans to tackle the situation. “We do not accept the CAA’s current proposals, which will see passengers faced with longer queues and more frequent delays, as well as threatening Heathrow’s ability to fund itself affordably.

“This view is echoed by ratings agencies, which have raised concerns that the regulator’s plans put the airport’s financeability under strain and risk its credit rating being downgraded for a second time.”

John Holland-Kaye, the Heathrow chief executive, said: “The CAA should be aiming to secure this win for passengers instead of pushing plans which will cut investment in service, increase queues and make delays a permanent feature post-Covid.

“We have a lot of work to do to reclaim Heathrow’s crown as Europe’s largest airport which will deliver more competition and choice for passengers and more growth for Britain, and we need the regulator to help us do it.”

Holland-Kaye said that the situation should be helped by the opening up of Terminal 4 by July and the recruitment of more than 1,000 security officers, while the airport was also helping airlines, ground handlers and retailers fill 12,000 vacancies.

The Heathrow boss said that it was “really disappointing” to learn of the Passport Office’s backlog in applications. “Normally the Passport Office is very slick in processing passports. If it’s not resolved, it is going to mean that people can’t get away.

“After two years of lockdown, we need to make sure people can have a good holiday because many of them have vouchers that they’ve been saving up, they’ve got trips of a lifetime that they’ve put on hold, and we don’t know when things might get closed down again. Making the most of the summer is vital.”

A new ten-week target for passport renewals is still being routinely missed, although the Home Office minister Kevin Foster said there were no plans to further extend that.

“We are at the moment processing most passports well within it, but we would advise people this is a very, virtually unprecedented surge in demand, and if people are planning to travel this summer we would advise them to get their application in as soon as possible,” he said, adding that the Passport Office dealt with a million applications last month, compared with seven million per year before the pandemic. 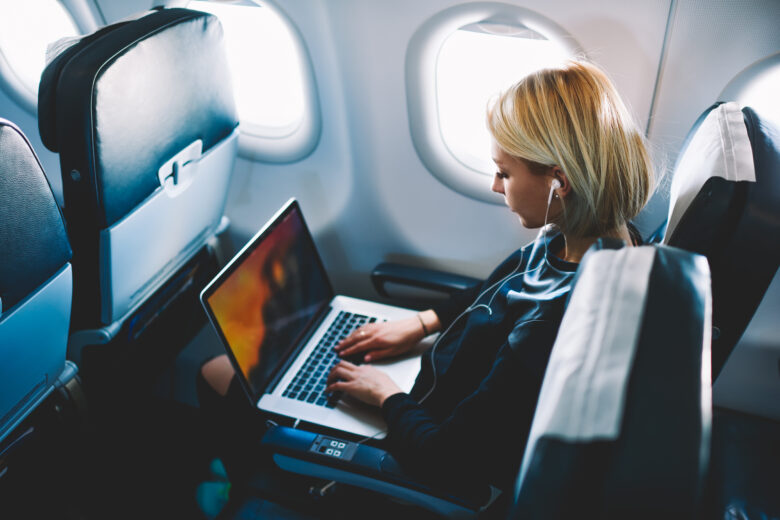 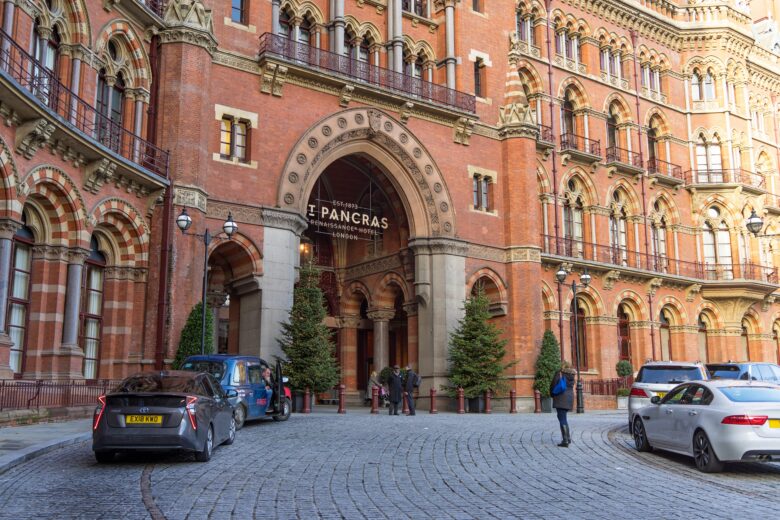 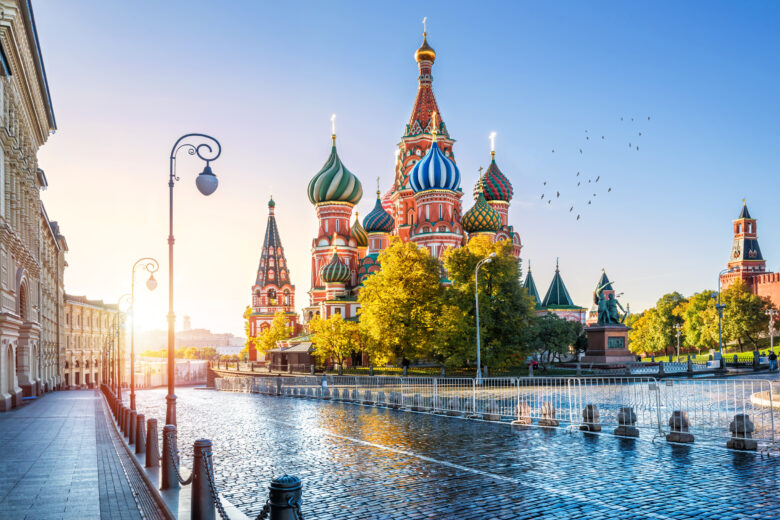 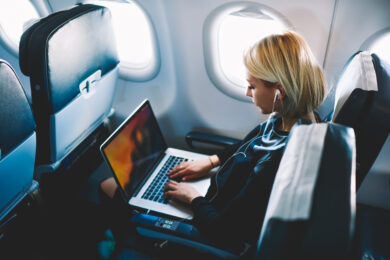 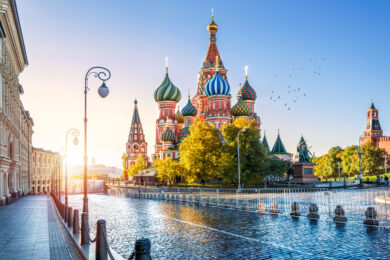 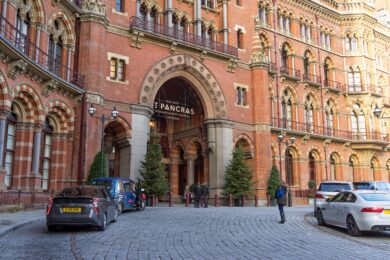